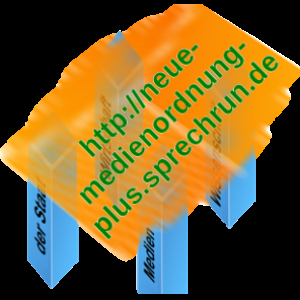 What does Kubernetes(K8s) have to do with Standard Oil Company?

Though Standard Oil already monopolized the domestic market, it was always looking for new opportunities. In 1882, the company sent a merchant named William Herbert Libby to East Asia, where he was soon distributing pamphlets praising the safety of kerosene lamps—and the lamps themselves. Like some latter-day software developer passing out free laptops, Libby saw to it that eight million Mei Foo, or “good luck” kerosene lamps were either sold for a pittance or given away free, with millions more soon to follow.

“In many countries, we had to teach the people…to burn oil by making lamps for them;” Rockefeller wrote in his memoirs.

Sorry, you have got no notifications at the moment...